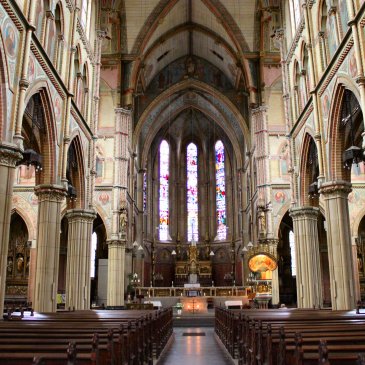 The Arcadia bookshop hummed with voices as Luke arrived. It was early evening on a weeknight. He inched through the throng of people and stood at the back near the bookshelves—there were no chairs left. The first reader, a woman in an ill-fitting kaftan, edged up to the front and stumbled through a poem. The … END_OF_DOCUMENT_TOKEN_TO_BE_REPLACED 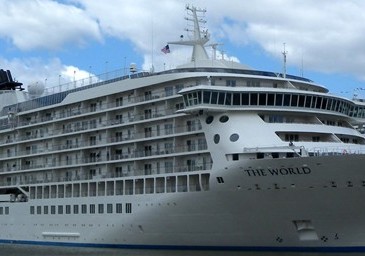 It had been three weeks since they had boarded ‘The World’ – a gargantuan folly of a ship, designed as a moving home for jaded millionaires. One could see the world from ‘The World’, although most of them had seen it all before. Still, it was better than being a retiree in a wealthy suburb, … END_OF_DOCUMENT_TOKEN_TO_BE_REPLACED 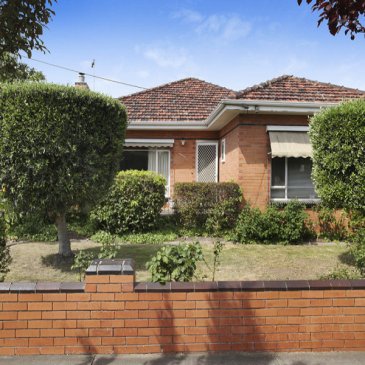 The suitcases and boxes still sat in the spare room. Romi opened them if there was something she needed. A cheese grater, her daughter Talia’s sports uniform, a particular DVD she wanted to watch. The rental house was clad in brown brick, with orange and yellow striped awnings over the front windows. It was an … END_OF_DOCUMENT_TOKEN_TO_BE_REPLACED 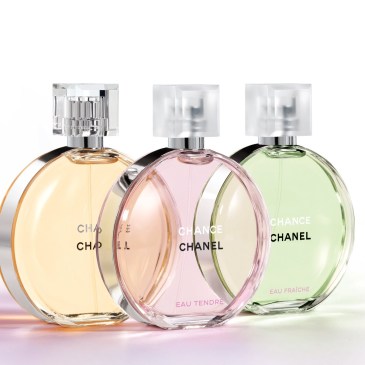 The hours seemed to slow as Danielle stood in front of the mirrored counter, her finger poised over the spray button on the perfume bottle. Harried crowds edged past her, ignoring her entreaties. ‘Would you like to try Chanel Chance?’ Heads shook and people gazed at their shoes, or pretended to be occupied with their … END_OF_DOCUMENT_TOKEN_TO_BE_REPLACED